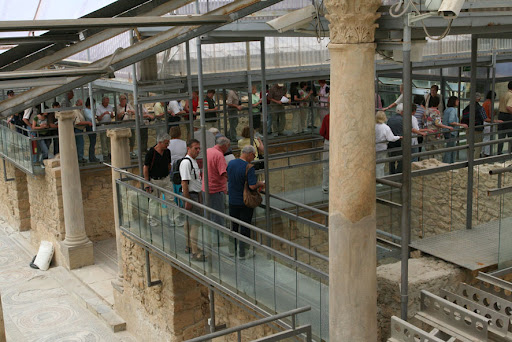 Lots of German tourists looking at the Piazza Armerina mosiacs 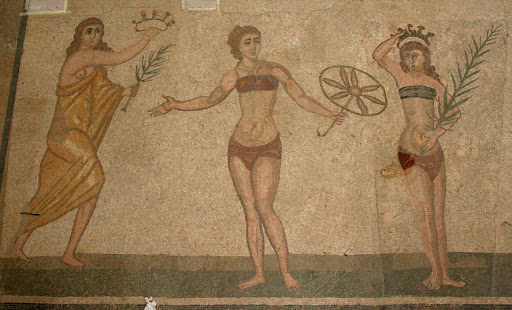 Check out the babes in bikinis!

On our way to Agrigento we basically drove through the middle of Sicily and did a little side trip to the Villa of Casale dei Saraceni in Piazza Armerina. This villa has 3500 square metres of ancient floor mosaics! We spent an easy 2 hours wandering through what is left of this magnificent villa – those emperors knew how to live and to party! The dining room was the biggest room in the house (apart from the basilica) so food was obviously important to them – our kind of people! 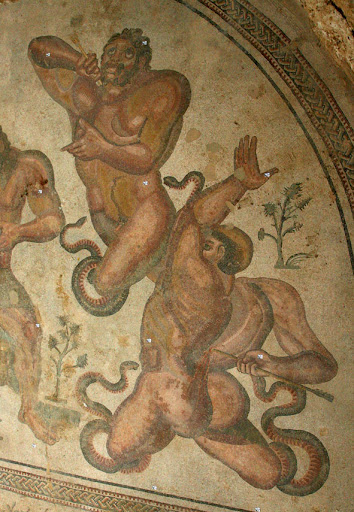 Defeated giants…don’t get the snake legs, though 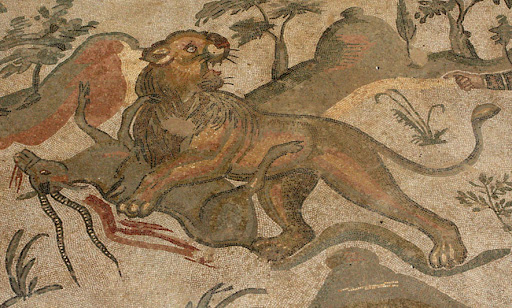 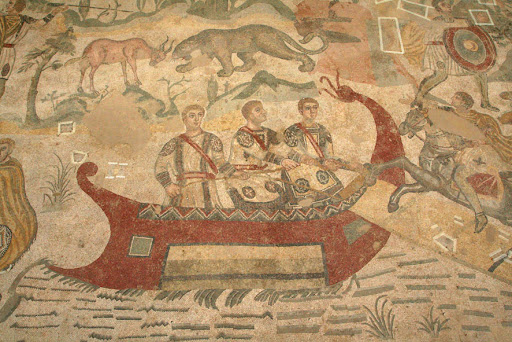 The detail in these artworks was unbelievable, one showed the defeat of the giants at Hercules’ hand using detailed shadowing to portray the agony of their muscles as the arrows pierced their flesh. The gigantic hall had intricate hunting scenes with still vibrant reds illustrating victory banners as well as spilt blood. Very memorable and a must see when visiting Sicily. 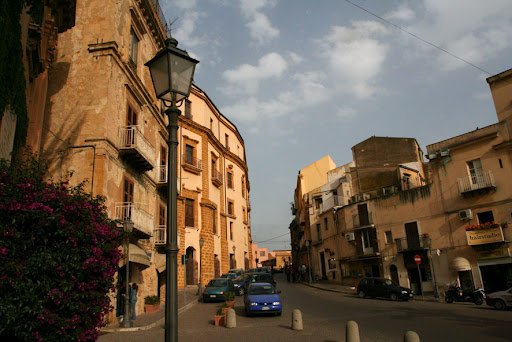 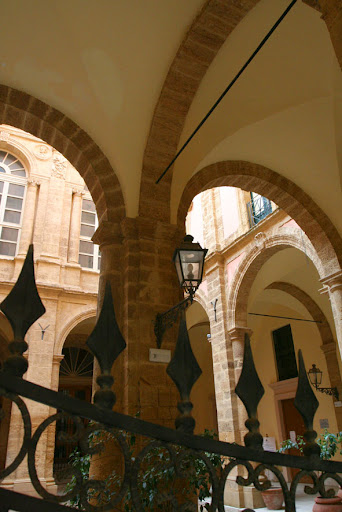 Foyer of Teatro Pirandello – wouldn’t we all like to work at this one?! 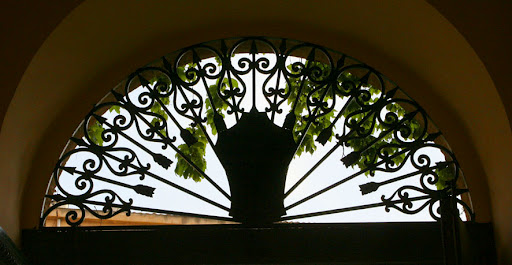 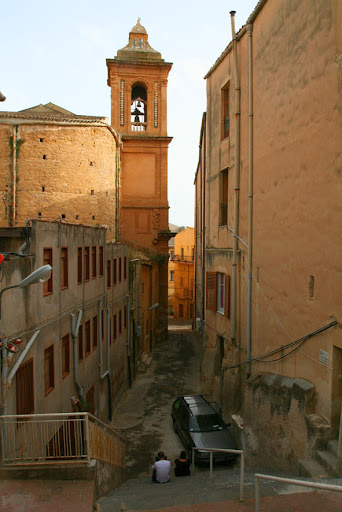 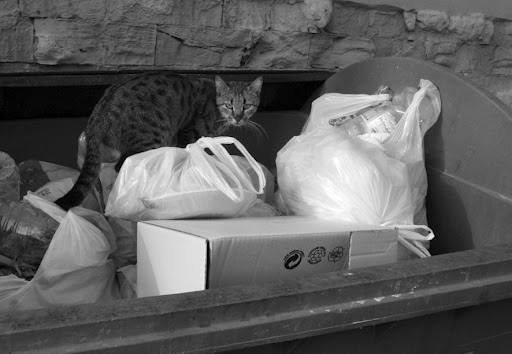 Drove from there to Agrigento, and what a bustling little place it is. Always fun trying to find your way in a new city without a map and this was no exception. Finally found the tourist office and got ourselves organised. Our B&B, the Camere a Sud, was a charming room in the middle of Agrigento, but very quiet. In fact, surprisingly so – we left our abode on Saturday night and, having no idea of the crowds, were taken aback as soon as we rounded the corner of our little alleyway towards the mainstreet – we thought we were on Pitt St (only much narrower!) with the noise and people. They close the street to cars between 4:30 and 9pm and that is when everyone is out and about. We went to a bar recommended by our host that had a happy hour with endless nibbles at 8pm. So we indulged and managed to have enough free pizza squares and cheap (but good!) champagne for a dinner! 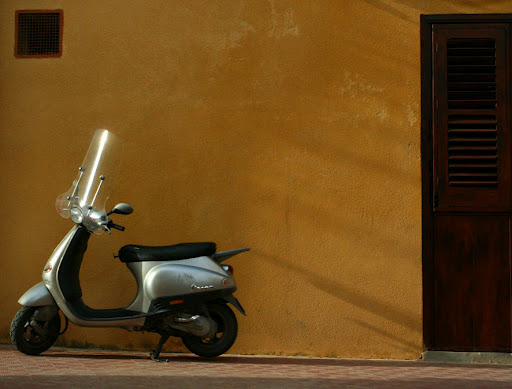 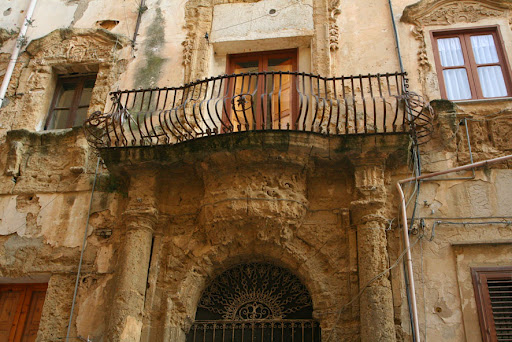 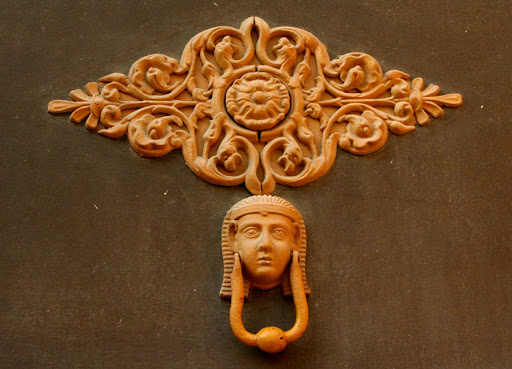 Went to the ruins on Sunday morning. We parked our car in a wide, dusty driveway with an old, little Italian man monitoring things with instructions on where to park. We paid him the asking price and to impress us he walked into traffic blowing his whistle to stop the cars so we could cross the road. Sweet. The first part of the excursion was the museum and it was very pleasant without the crowds. Glad we are asking about teacher discounts (we brought our union cards with us) cause we are getting 50% off at a lot of sites. 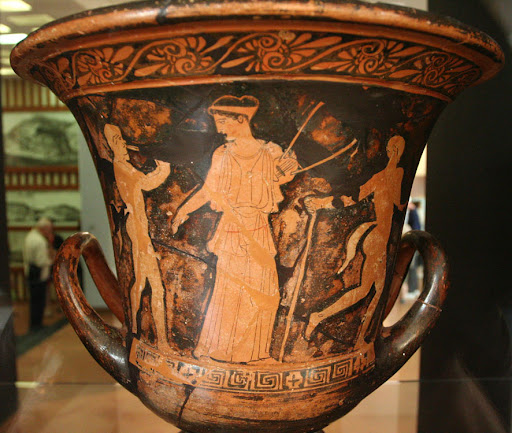 Saw a very detailed, tiny, marble sarcophagus that was found with the remains of a small boy in it. There were carvings on three sides: the first showed his birth with the father ritually washing the child while mother rested and household looked on; the second was the boy on his death bed, mother and father sitting in chairs at either end of the bed while the wet nurse hovered with her hand on his head and the tutor raised his arms to the heavens; the third showed the boy in a cart pulled by a goat and the parents saying goodbye – he was embarking on his journey after death. Audio guides are great! There was another sarcophagus that still had in it the remains of a young woman (her possessions she had been buried with had been removed, of course, and were in another location in the museum!). 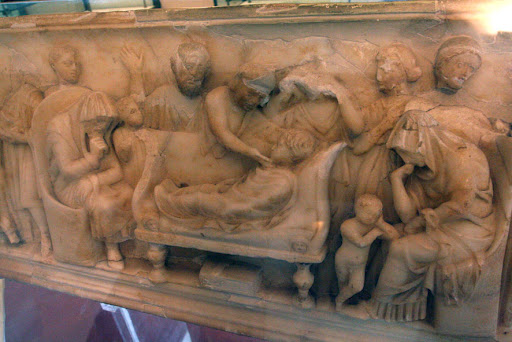 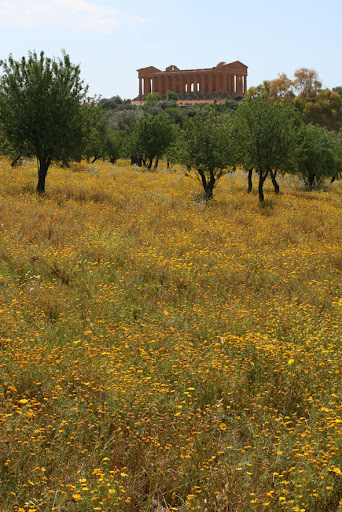 First view of the Valley of the Temples

From the museum we walked to the Valley of the Temples – that was pretty impressive (Rox, you would LOVE this stuff!). The scale of the temples is amazing – you’ve got to wonder how on earth they constructed these things. Unfortunately, there are not a lot still standing, but what is there is still awe-inspiring. One of the reasons there are few still there is because they used to pilfer the old sites for stone to use in modern construction – cheaper and easier than quarrying new stuff! Morons! 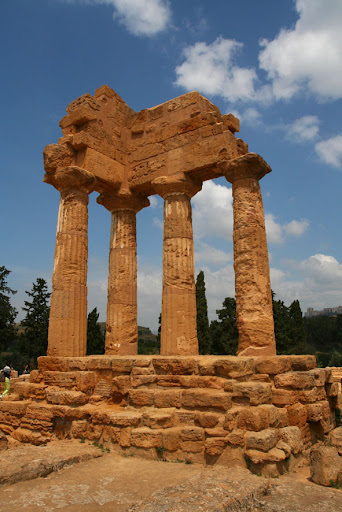 …And the second one 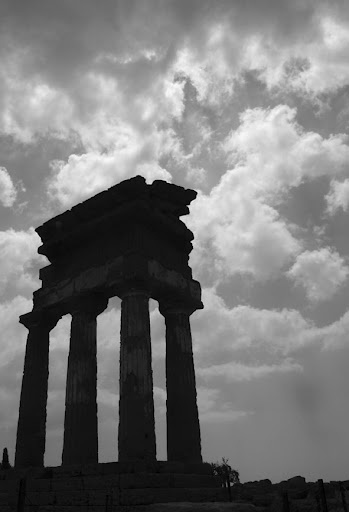 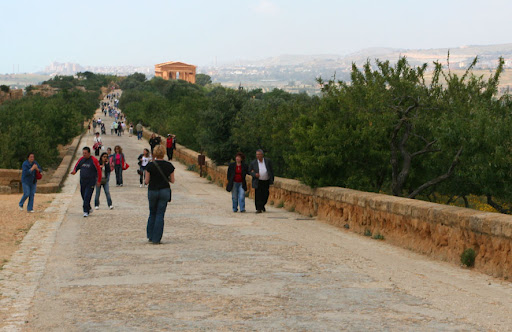 Lots of us trekking through the Valley of the Temples 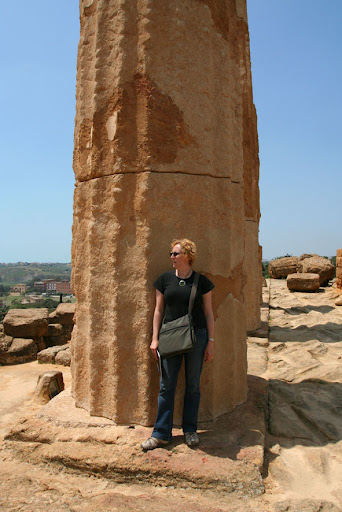 When we got back to the city (a whole 5 minute drive) we were very surprised to find absolutely no trace of the bustling, happening place of the night before. Everything was closed! This was the first place we have been to on our travels where virtually everything shut down on Sunday. There were only one or two restaurants and gelaterias open, but no supermarket to buy some provisions. Found a little place that did a very nice swordfish and then went back to our room to nap. Wandered out briefly in the evening for a final good bye to the city before an early night. Just switched the telly on to see Columbo (dubbed in Italian, of course)… with Johnny Cash (!!!) as guest star murderer. They didn’t mention THAT in Walk the Line! 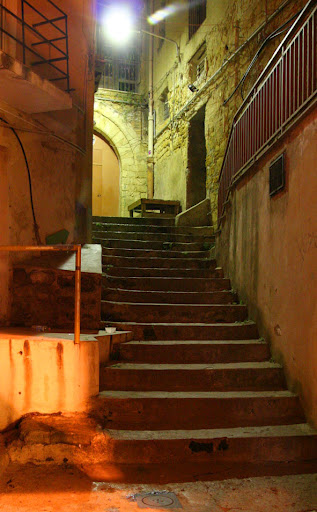