After the luxury of our accommodation (and hosts!) of Vergis Epavlis, we chose a fairly modest, family-friendly apartment on the peninsular near the airport. It was away from the bustle of Chania and gave us the chance to experience yet another type of geography – the sea battering the rocks, the wind howling and pretty much nothing else around. We had the opportunity to catch up on some blogging and reading and just chill before the start of our long journey home.

View from little apartment in Stavros (near airport) 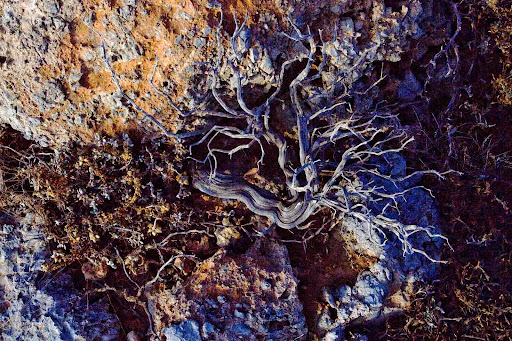 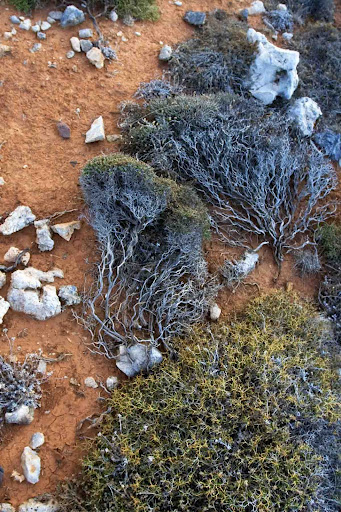 And some more of that…with some red earth 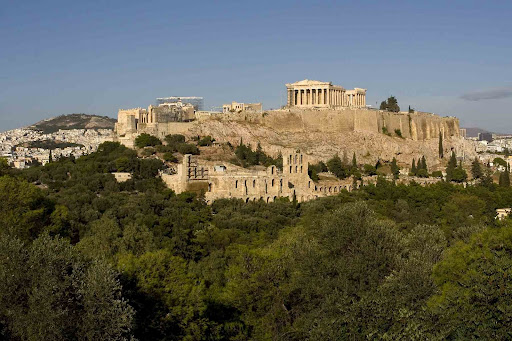 A different view of the Parthenon

It so looks like a pose, but really was just hanging, looking at the view that is shown in previous photo!
The next day we slowly gathered ourselves and drove the whole 10 minutes to the airport! We took the metro into Athens after arriving ahead of schedule and began to wonder why we had bothered to stay another night in Athens when we could’ve had one more on Crete or even an overnight stop over in Dubai. Originally, the plan was to give us a bit of leeway if we were at all delayed from Crete so as not to miss our flight home. I guess that kind of margin is more suited to ferry travel, rather than flights. 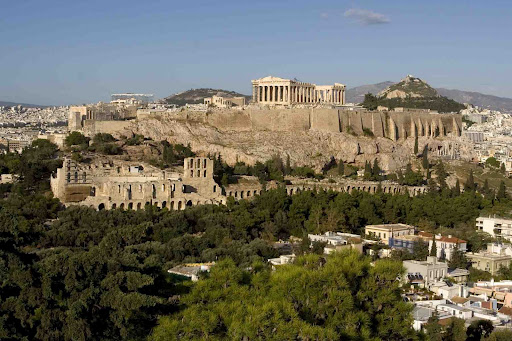 It was quite a giggle to be helping the English-speaking tourists on their first trip into Athens – answer one question and then you are beset with hundreds! Helped Aussies, Canadians, Americans and a couple of Brits (like staying in Athens for 3 nights, 4 weeks ago, makes us experts!!).
Returned to our little budget hotel in the middle of the Plaka and did a couple of things we didn’t know about the first time. One was to climb to the top of Philipapou Hill where there is a monument commemorating a benefactor of Athens (112AD), with absolutely gorgeous views of the Parthenon, the gate and the Odeon of Herodes Atticus. Stunning! Only a relatively short uphill stroll too. The park was a popular spot for homeless people, and their dogs. 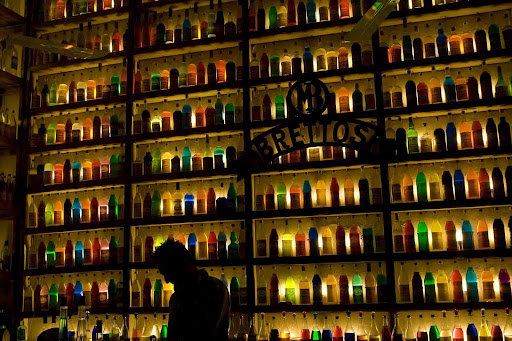 Brettos wine bar
We visited Brettos, a tasting bar with 95 different wines and a countless number of ouzos and koniaks. Boring us had a dry, white sparkling (have missed it!), then had a light meal at Taverna Thespis before strolling to the Hotel Grande Bretagne for hot chocolate and dessert. And WHAT a dessert! We shared a crème brulee (which was actually 3 different crème brulee cups, of a variety of flavours, and an orange sorbet), and a soft chocolate cake (which was more like a delicious, warm, soft, self-saucing pudding). Both were “close-your-eyes-curl-your-toes” kind of desserts! The environment was beyond decadent and lush, so sumptuous. And to top the evening off, an operatic soprano who happened to be staying there, sang an impromptu aria for all in the ‘Winter Garden Lounge’. Ahhh. 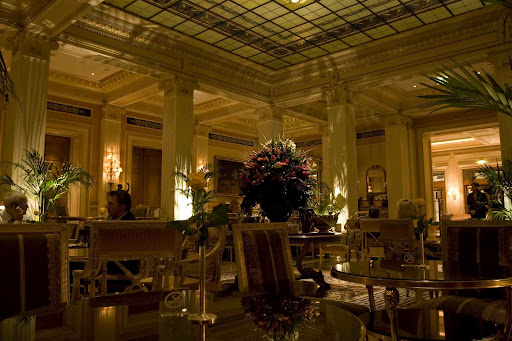 Inside the Hotel Grande Bretagne, Athens
The next day was just generally wandering around Athens. What followed was staying awake for pretty much 36 hours, which was not pleasant, but we arrived home safe and sound, ready for another trip! Or, rather….going back to work! 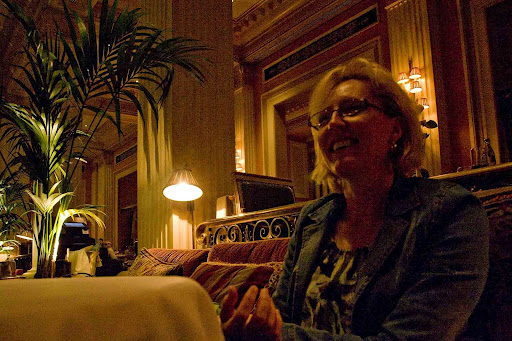