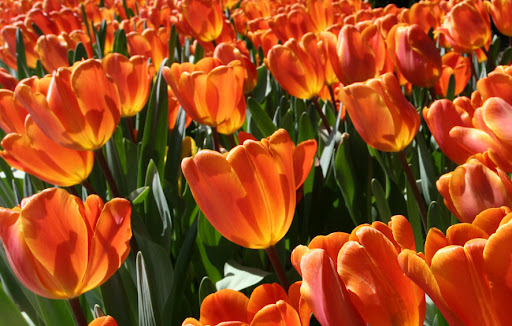 Who would’ve thought we would like Disneyland so much?! Stephen and Simon assured us we would and we were excited about going there (hell, it was a place we had wanted to go all through childhood!), but we didn’t think we would LOVE the time we spent there. 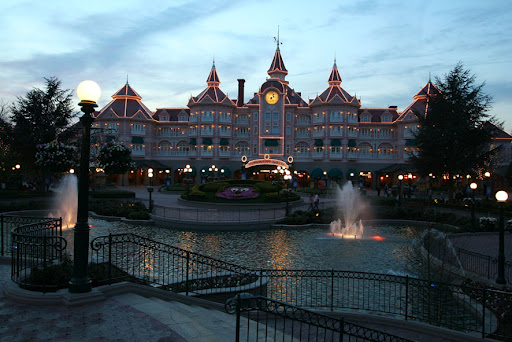 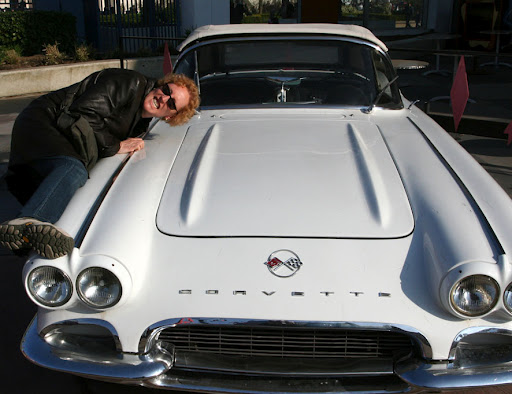 We totally tapped into our inner child and just followed blindly where our two experts led us. We didn’t need to follow the map, the boys just know all the Disney parks so well that we had the best possible experience under their tutelage. It was, of course, assisted by the fact that we had VIP fast passes (thanks to Stephen and Simon’s employ) and so were able to avoid the waiting of up to 110minutes on certain rides. 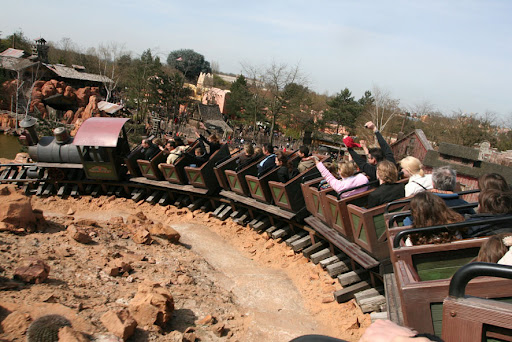 One of the many colourful parades 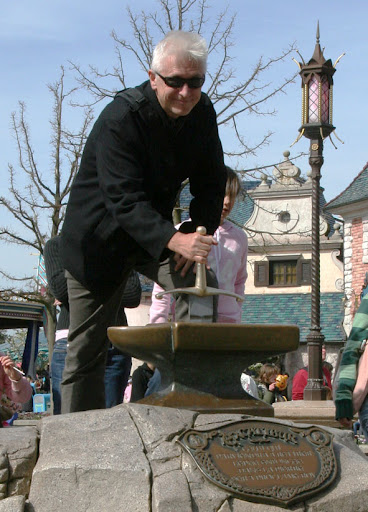 There were many highlights. The first was the look and atmosphere of the whole place. The attention to detail couldn’t be surpassed; from spider webs in the Haunted Manor to the stranded kitties in Pirates of the Caribbean. One of the best things about the detail, for us, was the landscaping – the gardens everywhere were perfectly matched to the theme of each ‘Land’. The very first jaw dropping moment on entering the park on ‘Main Street’ was only topped by the view of the magic castle in the distance – in itself a marvellous piece of design (loved the sleeping dragon underneath the castle!). It was all just so damned beautiful – just like every child’s fantasy.

Our favs were Thunder Mountain and Indiana Jones in Adventure Land, the Haunted Manor (brilliant at night), Rockin’ Roller Coaster and the Motor Action stunt driving show in the Movie Studio section. It was basically go go go for the day and a half we were there and we loved every second of it (except for the couple of moments when rides were closed, dammit!). 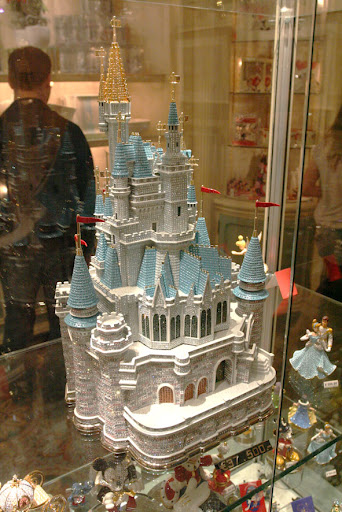 One Reply to “Disney Paris”