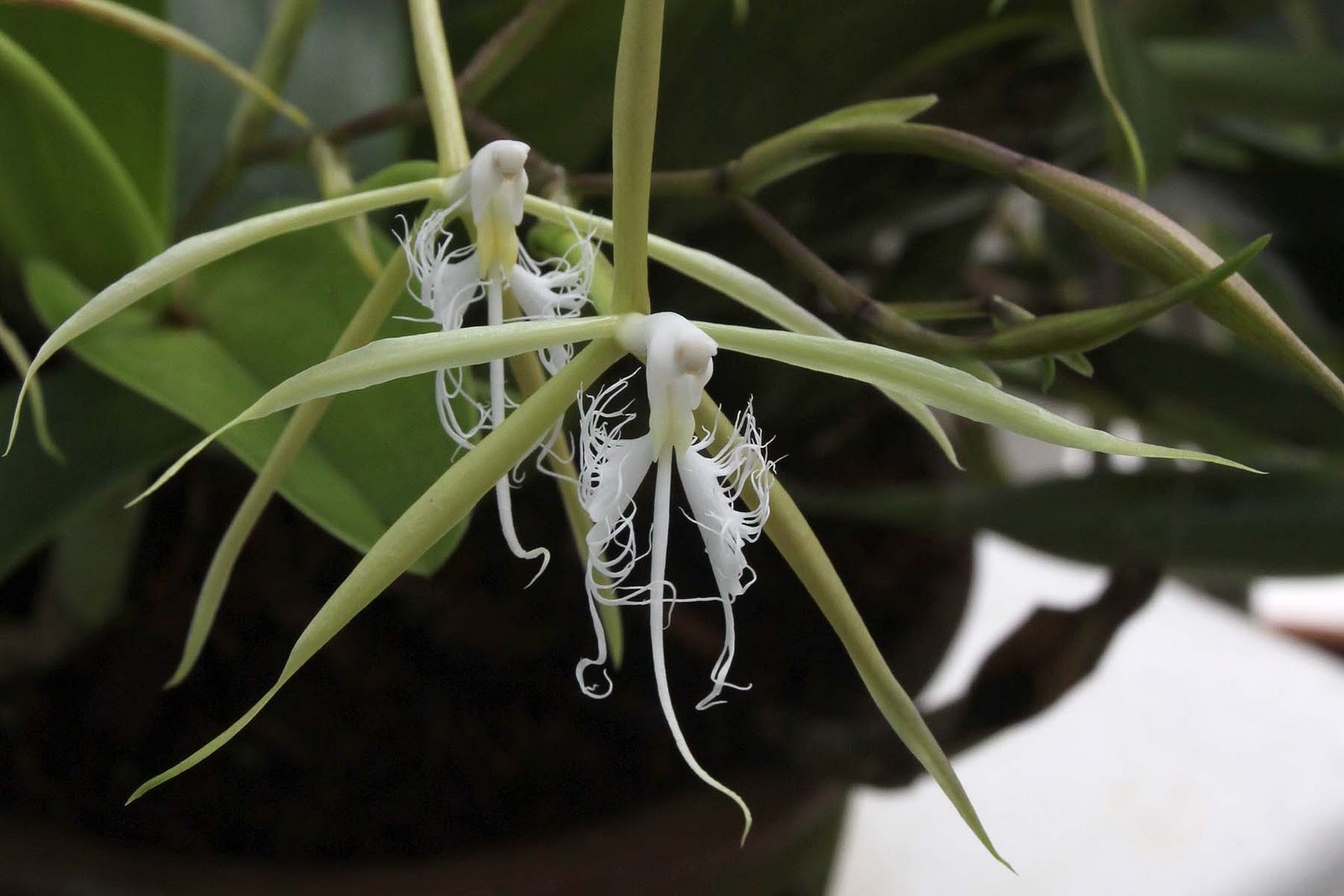 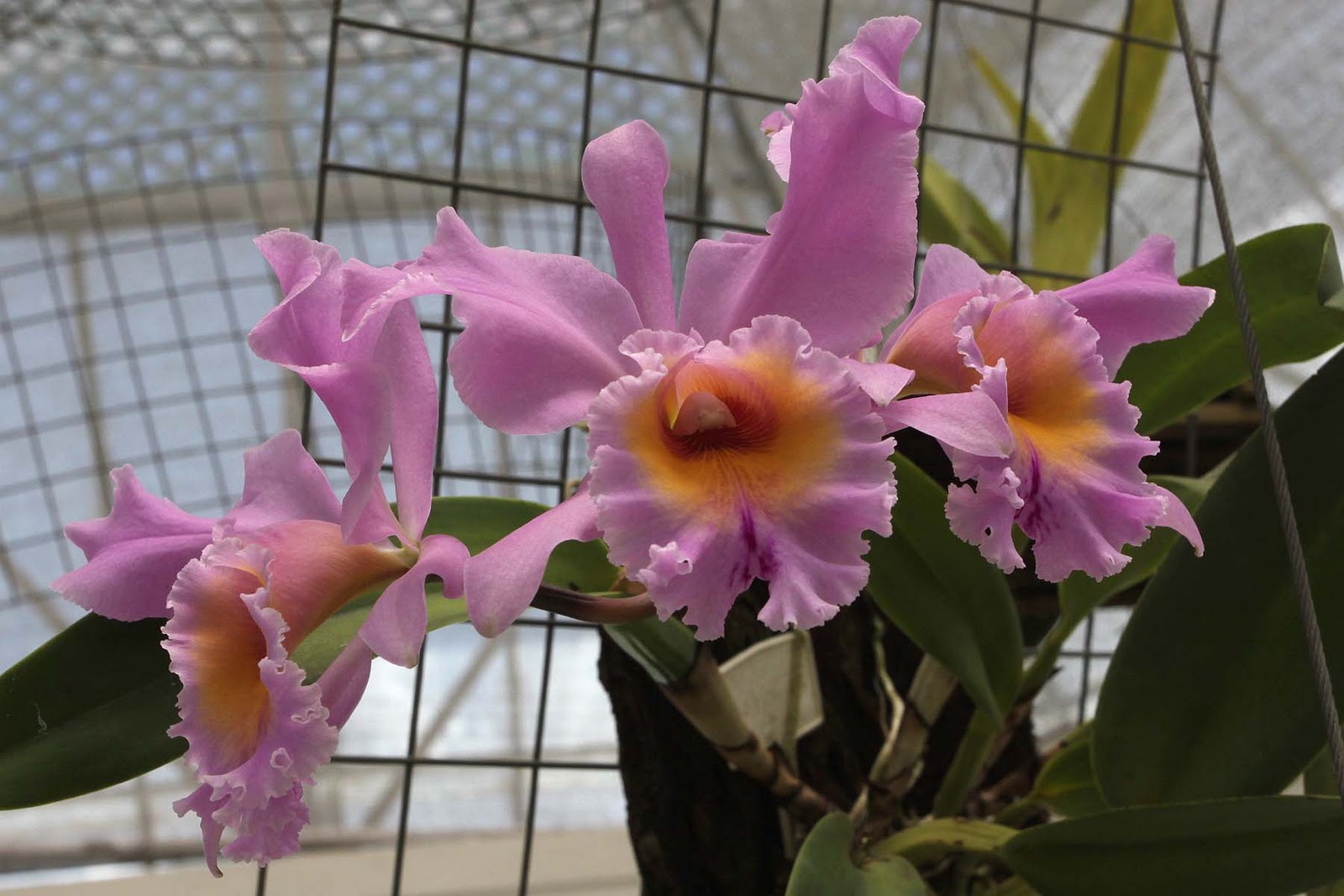 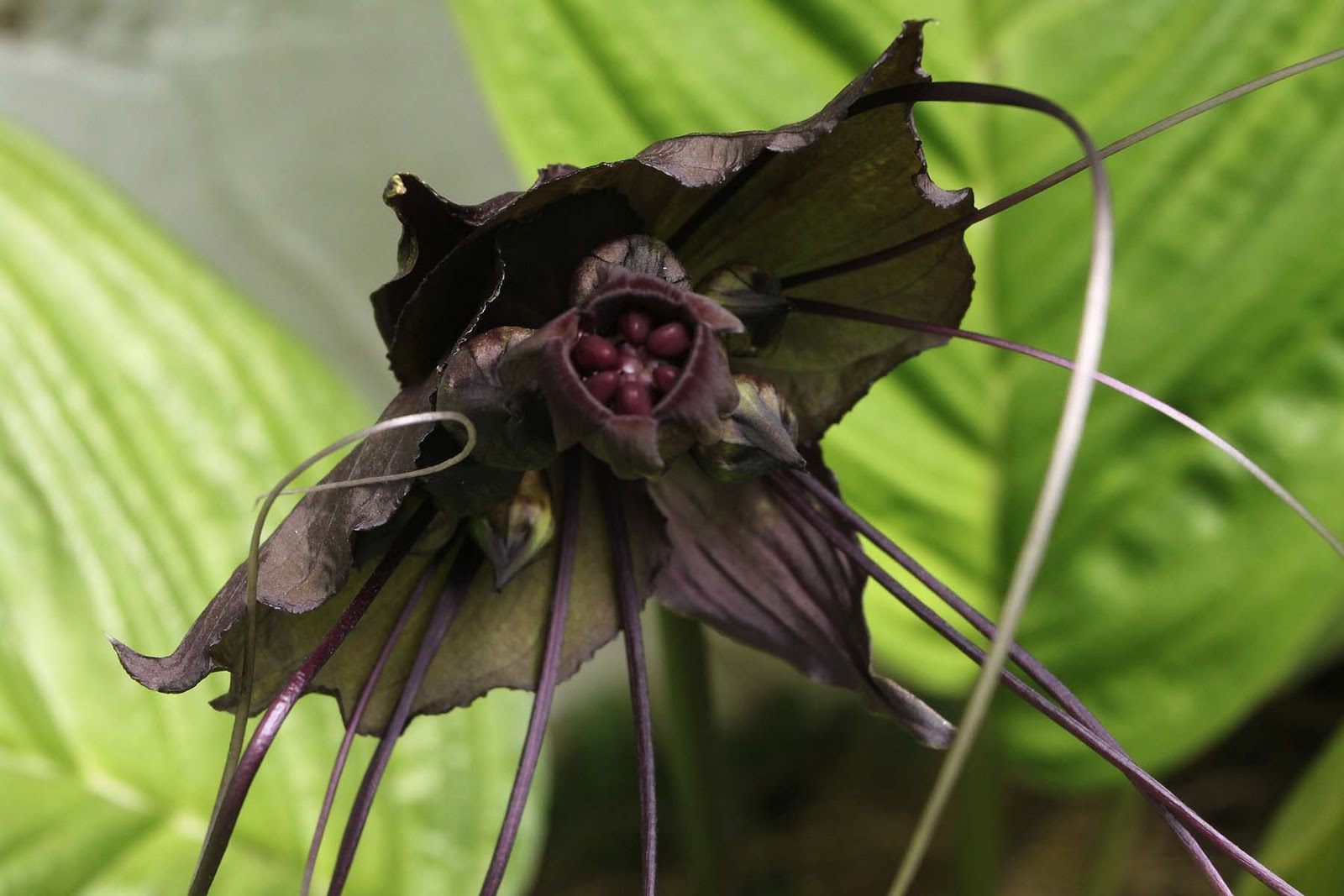 Afterwards, headed for some airconditioning, and found ourselves at the Caesar Park Hotel on Ipanema Beach for some VERY expensive French Champagne which we sipped, rather than guzzled (!), while reading…although Nic DID have TWO glasses! The evening meal was had at ‘Zuka’ – rated the top restaurant in Rio (by DK Top 10). And we DID eat some pretty spectacular food. The whole dining experience was pretty cool – along one side of the restaurant was an open section of the kitchen with a huge grill, copper panelled trim and sparks from the open fire flaring spectacularly. Our choice was, once again, the most beautifully prepared fish, that simply melted in our mouths.
We took a favela tour the next morning (Favela Tour). It was an excellent eye-opener for what this city is REALLY like. The media paints favelas as being melting pots of crime and depravity, not just internationally, but to the people of Brazil. There is no room in their picture for the ordinary, everyday people trying to survive with hardly any money – these people have a very strong sense of community. In fact, their sense of community is such an integral part of who they are, that there are more and more of them who achieve success (as defined by those with money), who choose to remain in the favelas instead of moving to a “respectable” part of town – they have no desire to leave their families and friends, and so instead, they set up businesses in the favelas, and help their communities. It was particularly touching seeing the school that has been sponsored by the tour company. They basically have a couple of tiny dark rooms, with some old books on shelves, a kitchen and toilets. In Brazil, the children only have to go to school for half a day, either morning or afternoon (or they are SUPPOSED to!), and they then get up to no good for the other half of the day. This school supplies them with lessons for the time they are not in government schools, even in school holidays, to help give these kids an education and give them options in life (apart from working for the drug lords and dying before the age of 25!). It’s also hard to get teachers in the public schools. They only get paid 700 reals a MONTH (which is about $100 AUD a week). Yet an American private school has annual fees of $33,000 USD. And this private school was across the road from the favela. We certainly learnt a lot today. If you are ever in Rio, take a favela tour, we highly recommend it.
For lunch we went to ‘Expand Wine Store.’ This was a unique experience – after selecting our meals, we then had to go the wine room to make our selection, rather than using a wine menu. It was quite overwhelming trying to choose, so we decided on a grape variety, a price range, a country, and took their suggestions. So we had a rather nice chardonnay from Mendoza. This was a fine accompaniment to the lobster and squash gnocchi in a garlic, cream sauce, followed by a crème brulee. However, the real highlight for us was the cassis cheesecake – to DIE FOR! More walking was in order after such indulgence, always a nice way to spend an afternoon.
We went to ‘Fasano’ for dinner – the newest (and most expensive!) hotel in Rio. The food was absolutely lovely, but it was hideously expensive – too overpriced, actually. But we coped with the luxury!
Our last morning in Rio was spent packing. We had arranged for Inia to meet us at 11:40am to settle our account. Of course, she arrived an hour early, didn’t check that we were actually there, took off again, and arrived back late. She really was some piece of work! We had friendly Anderson for our ride to the airport. That was nice. Rio airport really needs to get their shit together before the Olympics. It’s rubbish. There are hardly any facilities in the departure lounges – a token duty free place, and a small food joint where you can get a toasted cheese sandwich and a drink. Pathetic really.